Our wide range of products are just a click away

Estonian handicrafts from our cheerful designers and highly experienced masters are waiting for you! 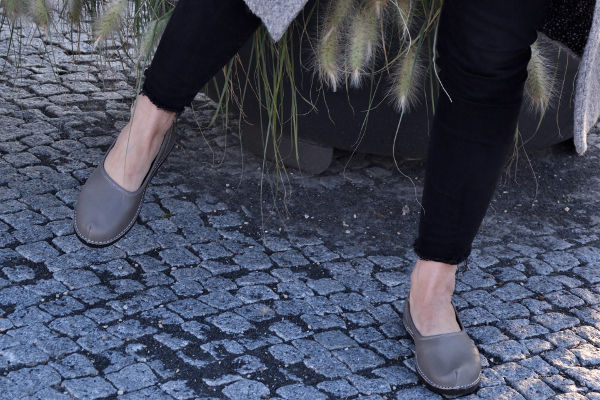 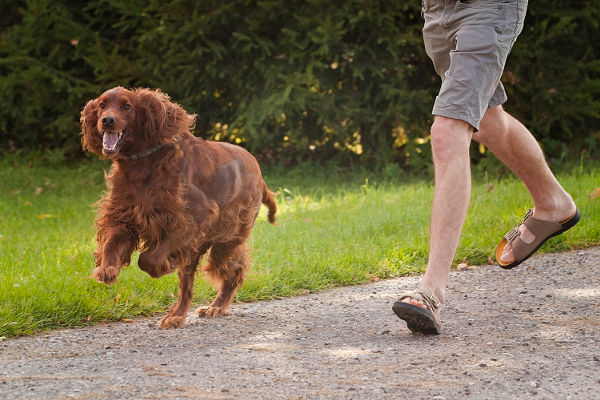 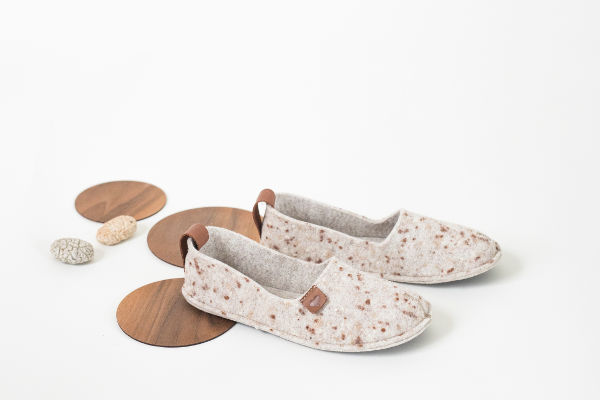 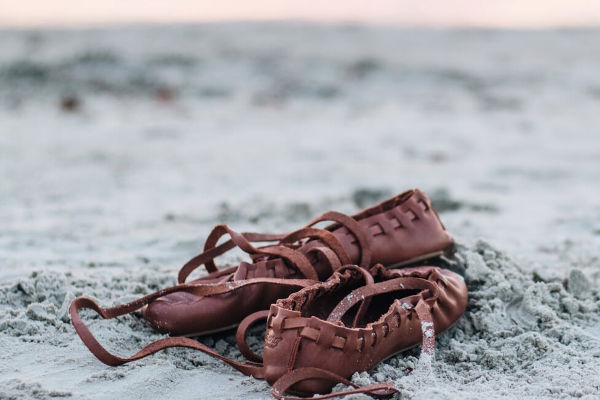 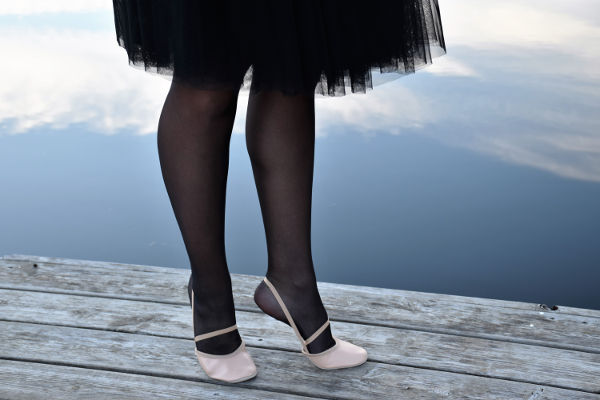 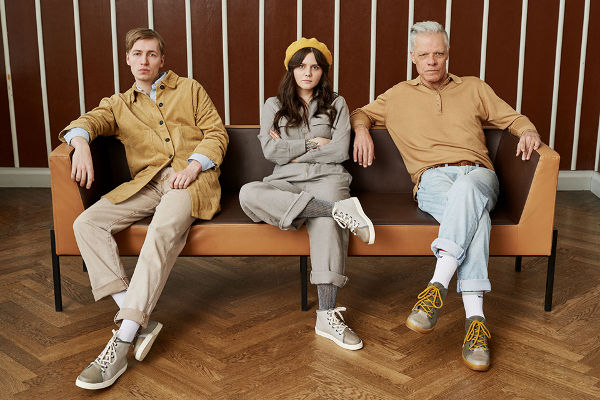 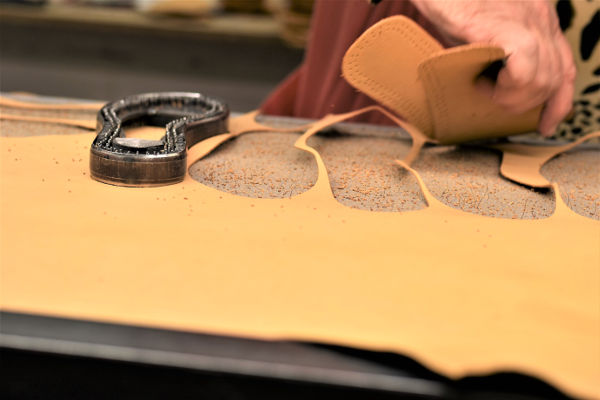 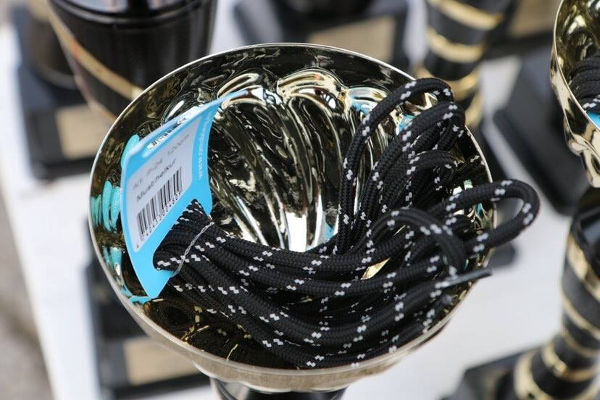 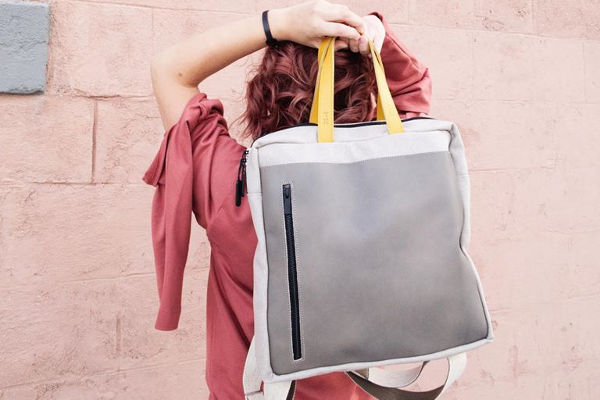 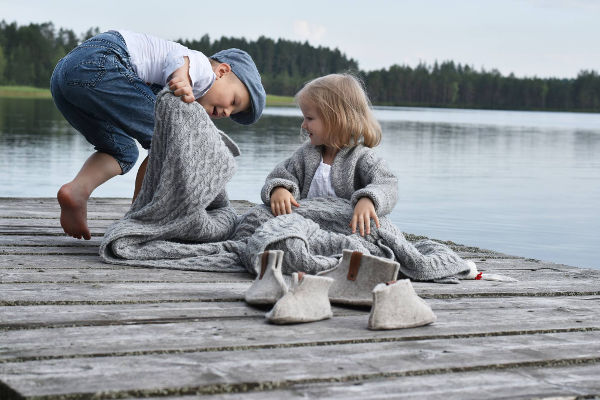 Truly comfortable and high-quality items do not come about out of anywhere. We work hard every day so that you could wear comfortable, well-designed footwear.

As a company, we aim to give people the opportunity to fulfil their dreams.

The pride of Võru County

Omaking is owned by local Võru people. However high or far we aim, we will always be proud of our home and its uniqueness. This is the reason why we name our products after our communities: Säre, Sänna, Toku, Trolla, etc.

Our products are like ambassadors of Estonia in foreign states: if they are received well, trust and interest will also spark in the small country of Estonia and our beloved Võru County. This is our joint effort.

Why thousands of customers prefer us

100% Estonian handicraft
Our products are handmade in our beloved homeland

Free return
If you are not happy with purchased product, it can be returned completely free of charge

See what customers think of our products

Our products have 19 positive reviews. You can find latest below.